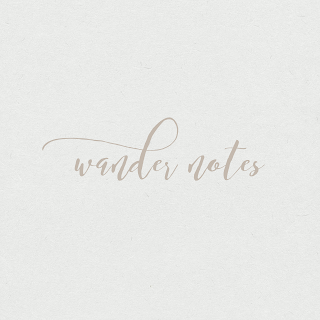 I have committed to write at least one wander notes every week. I called it 'wander' and included there is a self-notes, free thoughts, interesting article or paragraph i read or whatever catch my attention and i'm feeling that i need to write it down, share it to you guys.

Psychologist Elizabeth Waterman, who specializes in online addictions, notes that "we're hard-wired to share for our own survival" and social media especially capitalizes on that primal instinct, giving us a jolt of dopamine whenever the phone pings. Waterman says it's social media apps that leave people most vulnerable to addiction (Instagram, Pinterest); by contrast, news or sports sites pose far smaller risks. A typical internet user now spends two hours on social media every day—that's a lot of productivity handed over to addictive tech. The future belongs to those who can control their social cravings and design their own days. (source: mindbodygreen )

It is really a struggle to put your phone down and suggest yourself to do something else rather than looking at it, checking the chat, scrolling the social media and open then back and forth on those useless application. We defend ourselves by saying that we look for 'inspiration' but for me, it only left me with a long-term guilt that can only be healed by doing something super productive for the rest of the day! First and last warning, guys, really... Let's connect to the real world once again! 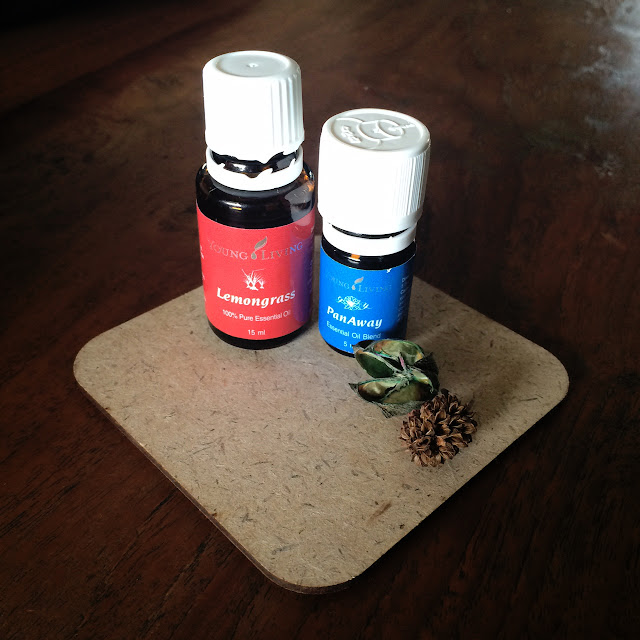 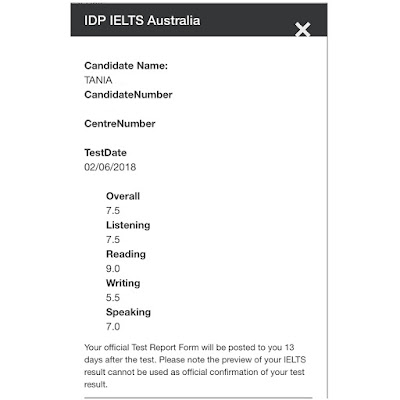 Tania Ajani Ilyas
Here, I pour out my two cents about anything - Fashion, Lifestyle, Motherhood and of course, Conscious Living. Enjoy reading my insights and I hope you find it useful!